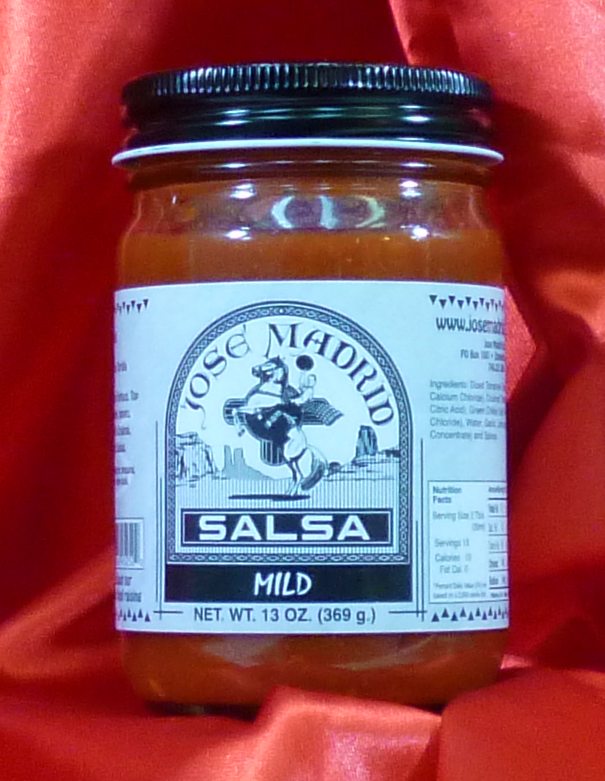 The Clovis brand introduced Jose Madrid Salsa in 1989. The Clovis Medium salsa originated to serve in Zak's Restaurant in Zanesville Ohio in 1989. It quickly became a flagship, so Clovis Mild and Medium were hence born. The Clovis series of salsas is named after Clovis New Mexico, the actual birthplace of Jose Madrid.

Clovis Mild is the first four pepper salsa in the US with two red dried chilies an two green chilies. California Pear tomatoes make a natural smooth, and sweet taste - while the four chilies and spices make it one of the most complex salsa around. That's why its the base of all our red salsas. 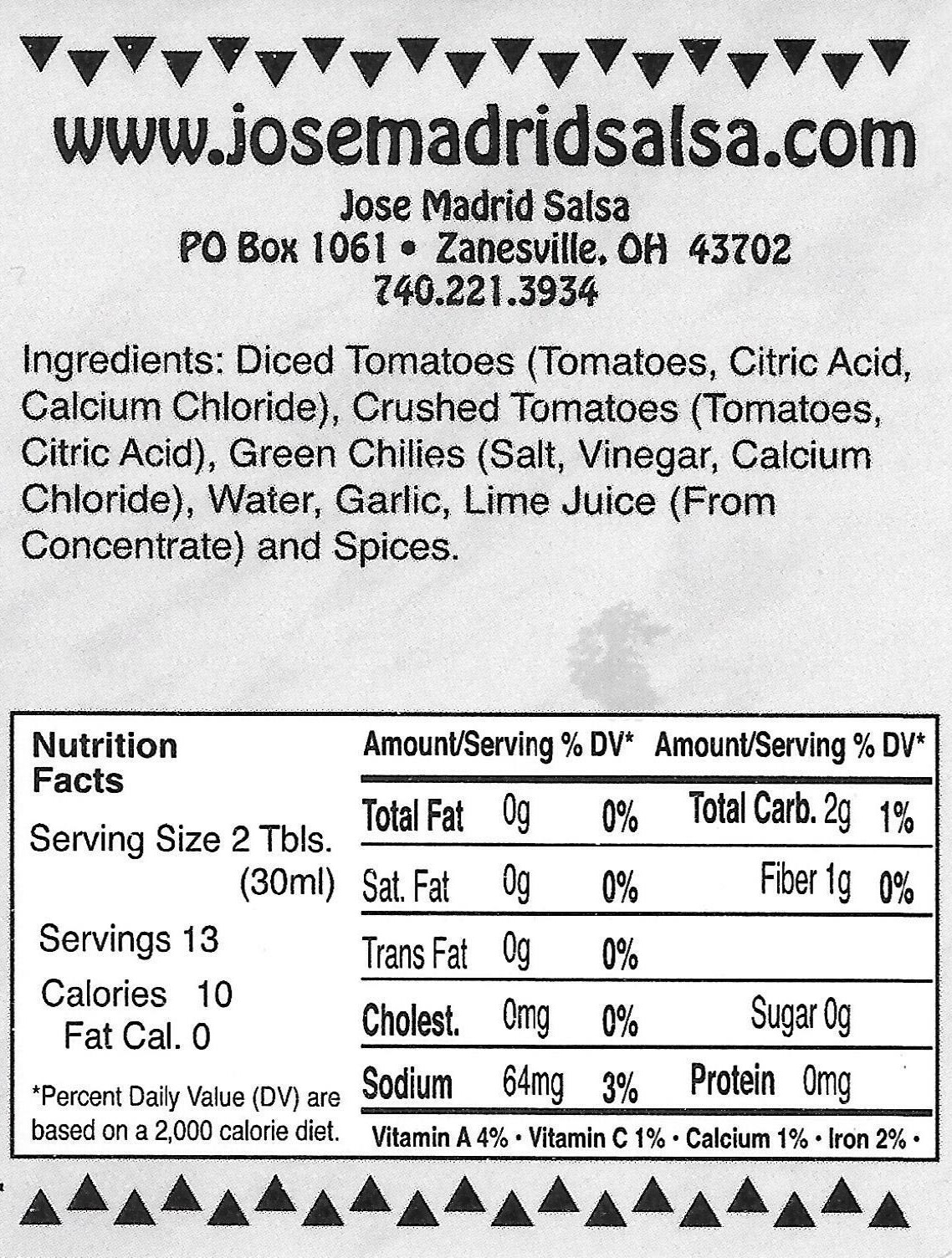